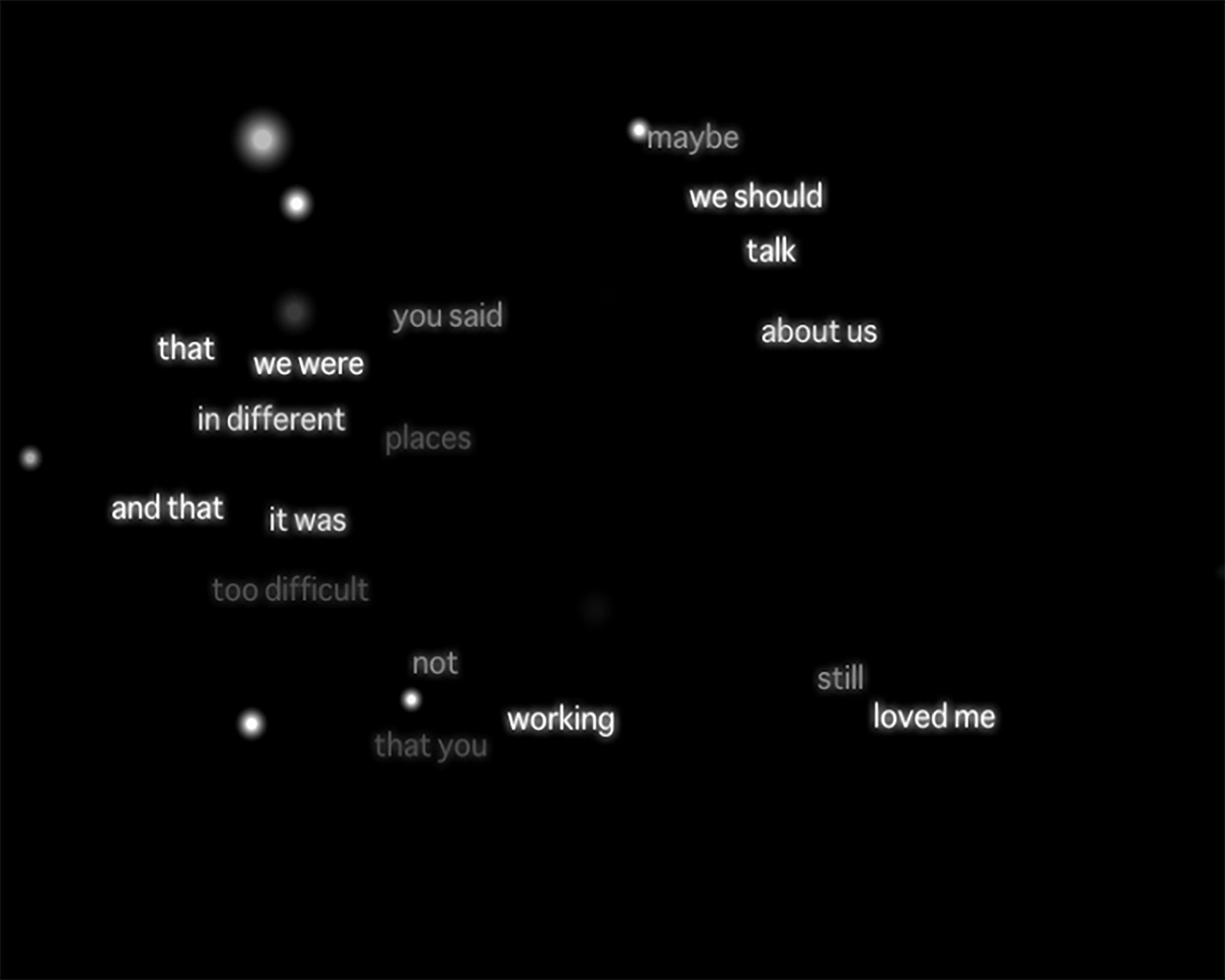 A selection of video, photography and painting by local and international artists reflecting solitude and togetherness - the key themes of the 2022 At the World's Edge (AWE) Festival. 1-31 October.

Bridget Reweti is a Ngāti Ranginui, Ngāi Te Rangi artist and curator. Her lens-based practice champions Māori histories embedded in landscapes through names, narratives and lived experiences. Bridget was the 2020/21 Frances Hodgkins Fellow at the University of Otago, is a member of Mata Aho Collective and co-editor of ATE: Journal of Māori Art. Bridget is co-curator with Melanie Oliver of 2019-22 national series of exhibitions Māori Moving Image and co-editor of the book by the same name.

Grant Stevens is an Australian artist based in Sydney. Working predominantly with computer graphics, moving image, and photography, his practice explores the various ways that digital technologies and conventions of representation mediate our inner worlds and social realities. Stevens has exhibited widely and his works are held in numerous public and private collections. He is currently Deputy Head of School (Art) at UNSW Art & Design, Sydney, where he leads programs in Fine Arts, Media Arts, Art Theory, and Curating and Cultural Leadership. He is represented by Sullivan + Strumpf, Sydney and Starkwhite, Auckland/Queenstown.

Martin Hill was born and educated in art and design in London, England where he worked as a graphic designer. He became an environmental artist in 1992 and met Philippa Jones in 1994 when they became partners and began their collaboration making Land Art. Hill’s acclaimed photographs of their sculptures have been published, exhibited and collected widely internationally and featured in three books Hill designed: Nature Works (1997), Earth to Earth (2007), and Fine Line (2021). Hill and Jones are recipients of awards and residencies in New Zealand, Antarctica, China, Japan, Andorra, Australia, France, Italy, UK, USA. They live and work in Wanaka, New Zealand.

Rachel Hirabayashi is a self-taught artist with a background as a children's illustrator and graphic designer. She has a degree in Art History and Theory from the University of Otago. She lives in Cromwell and her interest in Central Otago's landscape and history have been starting points for a number of series of works in acrylic, both large and small. Her works are images and ideas filtered through 'emotional memory', which she channels to produce a distinctive visual language.

Connie Samaras lives and works in Los Angeles. Working primarily in photography and video, she employs a variety of interdisciplinary frames and aesthetic strategies in developing projects. Her ongoing interests include: the variable membrane between fiction and real world; political geographies and psychological dislocation in the everyday; speculative landscapes and architectural narratives; science fiction genres and future imaginaries; the legacy of U.S. social change movements in a shifting global economy; paradox and the political unconscious; art as historical artifact and differing systems of cataloguing history. Over the past 25 years she has shown her work extensively, including a solo exhibition After the American Century at the California Museum of Photography, Riverside. Past awards include a California Community Foundation Fellowship, the Anonymous Was a Woman Award, the Adeline Kent Award, and a National Science Foundation Office of Polar Programs Artists and Writers Grant. 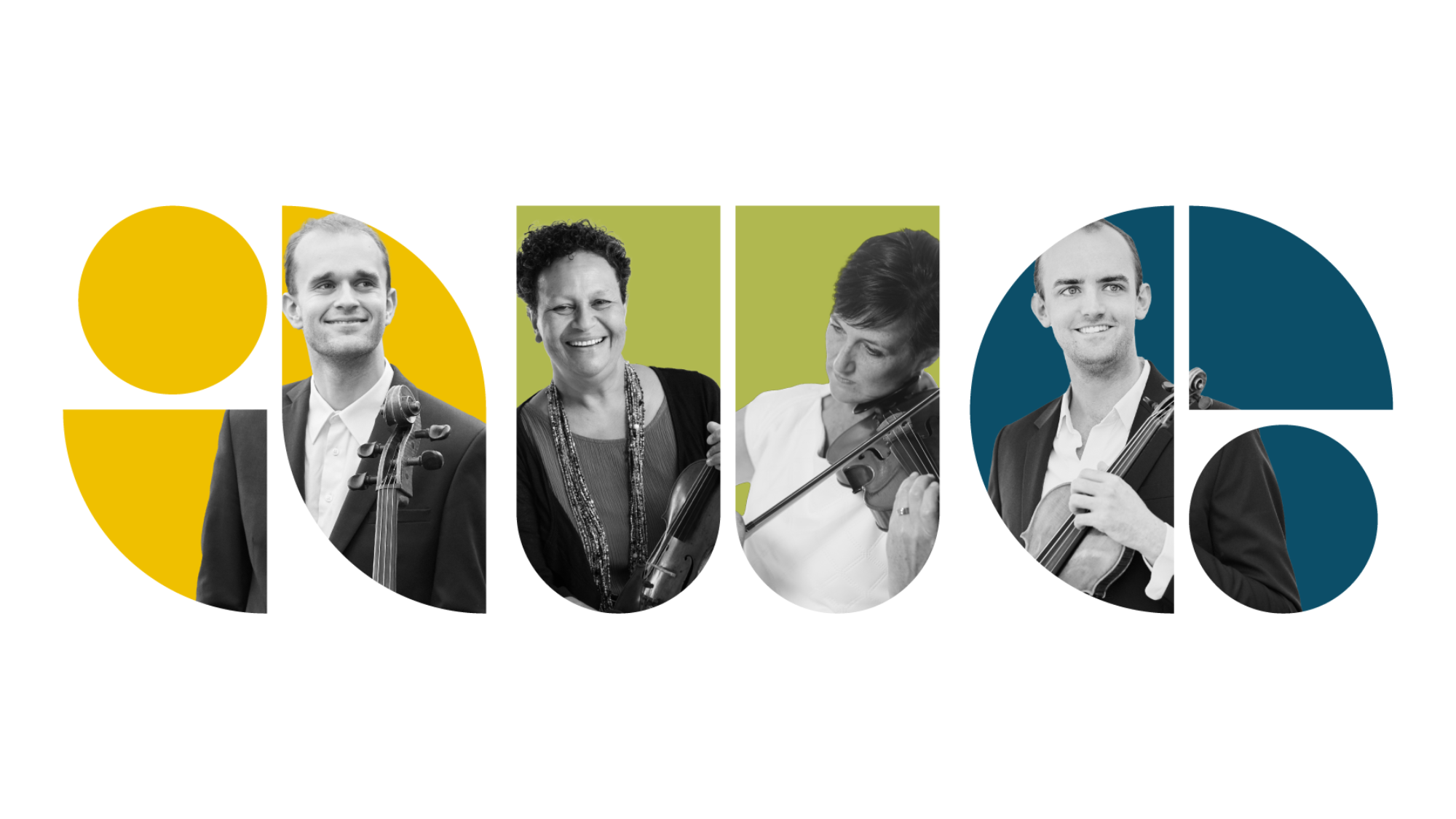 At the World’s Edge Festival

A journey of sight and sound, of solitude and togetherness, of wonder and awe through six intertwined programmes, free Queenstown events and AWE Community performances. Take your place At the World’s Edge this October.

See Other Past Events in the Gallery Archive Page